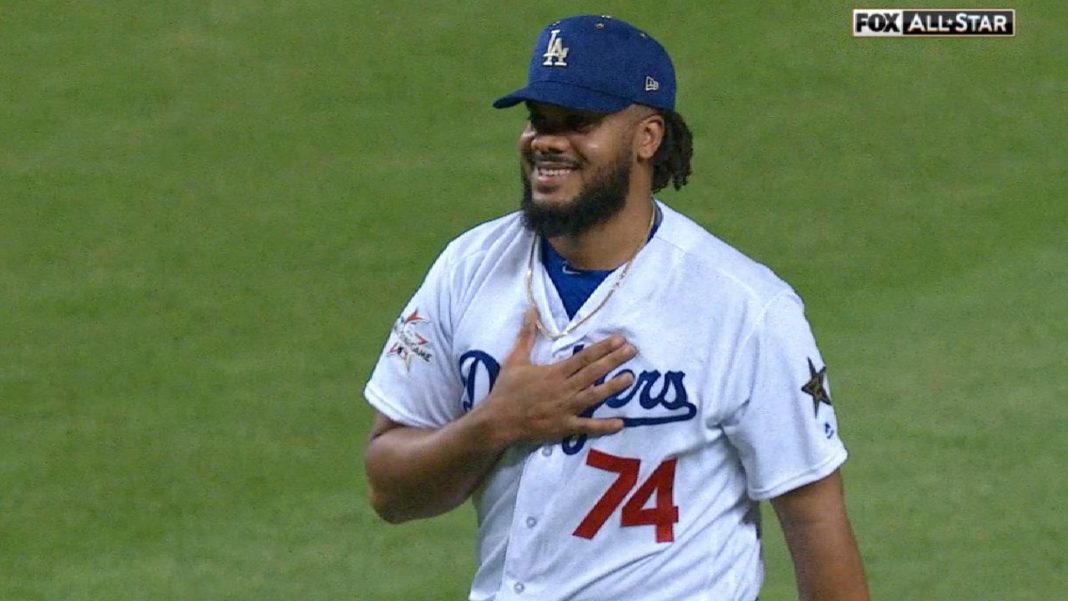 Kenley Jansen became the first pitcher ever of Los Angeles Dodgers with four 30-save seasons. His save on Thursday was his 30th in 31 opportunities. The Curaçao native did not allow a base runner nor did he strike anyone out in this one.

At first it looked like the Dodgers wouldn’t need Kenley Jansen. They were leading Arizona Diamondbacks with 8-2 going into the sixth inning. But after the Diamondbacks rallied to within two runs, the closer was called on to finish off the game and in doing so made club history.

In Dodgers history, Jansen broke his tie with Todd Worrell and Eric Gagne, each of whom had three seasons of 30 or more saves. In all, there have only been 14 Dodgers seasons with 30 or more saves, accomplished by six different pitchers.

Jansen on Thursday induced two pop outs and a ground out to close out the Diamondbacks, and on the season sports a 1.25 ERA in 48 games, with 77 strikeouts and five walks in 50⅓ innings. Opposing batters are hitting just .156/.188/.235 against Jansen this season.