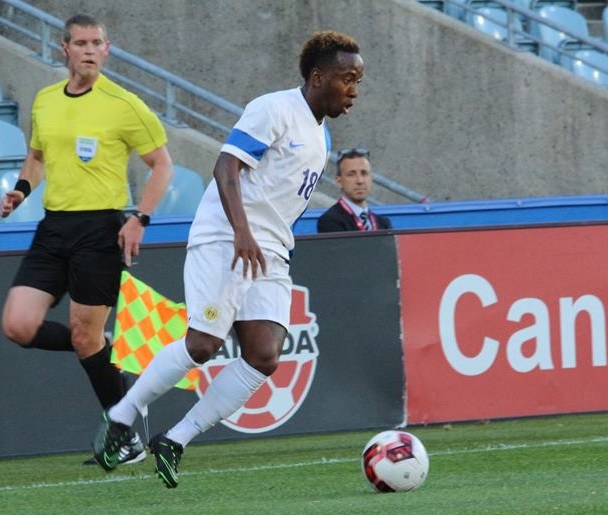 At half-time Jamaica were trailing Curacao 0-1. Elson Hodi got the goal in the 10th-minute, beating Jamaica goalkeeper Dwayne Miller from the edge of the area with a soft, but well-placed left-footed shot after the Boyz defence had failed to get the ball away.

Curacao dominated the first half. Jamaica came out strong in the second half but could not capitalize on their chances. Curacao regained control of the match.

Jamaica eventually turned one in off of a lapse in concentration by Curacao’s defense in the 82nd minute. It was substitute Rosario Harriott who got Jamaica’s equaliser.

But moments later Curacao’s Hooi turned in his second goal of the night. It is the first time that Curacao wins the title, while Jamaica were hunting title number seven.

Both teams will meet again in Group C of the CONCACAF Gold Cup in the USA on July 7, in San Diego, California.