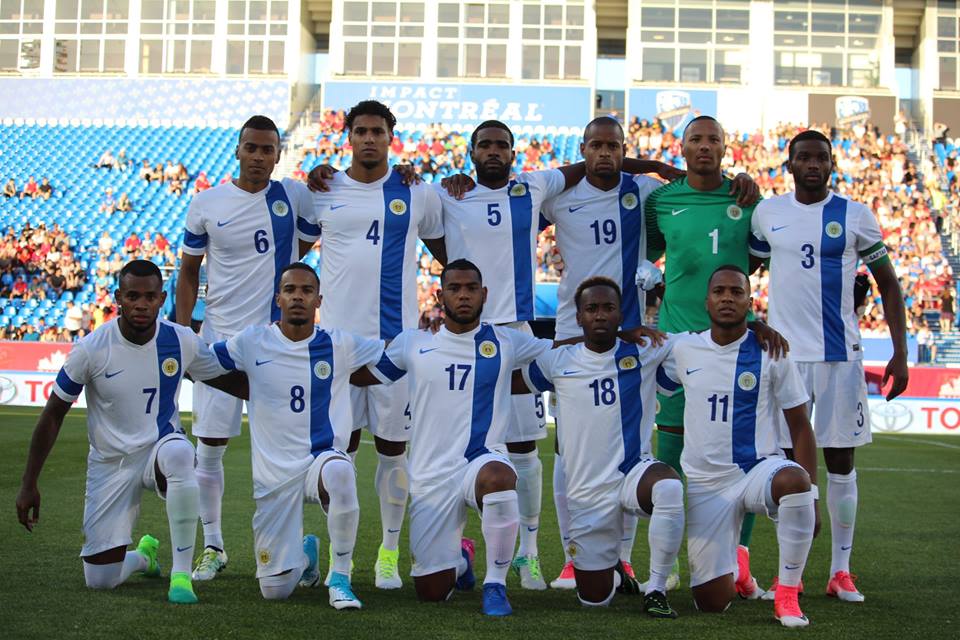 Curaçao will play Jamaica in Sunday’s final of the Caribbean Cup in Martinique. This team defeated host Martinique 2-1 in the semi-final. Jamaica, the defending Caribbean champion, defeated French Guiana 4-2 on penalties in the other semi-final match.

Curaçao had to come from behind for the victory after trailing 1-0 at half-time through a 16th-minute strike from Yoann Arquin. Curaçao found the equalizer in the 56th-minute of the match through Gevaro Nepomuceno, when Curaçao was awarded a penalty. In the 72nd-minute Rangelo Janga scored the winning goal: 2-1.
Jamaica also came from behind to defeat French Guiana 4-2 after the regular and extra time ended 1-1. Loic Baal scored in the 21st-minute for French Guiana and in the 70th-minute of the match scored the equalizer for the Reggae Boyz.
Owayne Gordon, Shamar Nicholson, Oneil Fisher and Cory Burke scored for Jamaica in the penalty shootout after Michael Binns had missed the team’s first penalty. Cedric Fabien and Thomas Issorat scored from spot for French Guiana.