Home Baseball Jansen strikes out the side 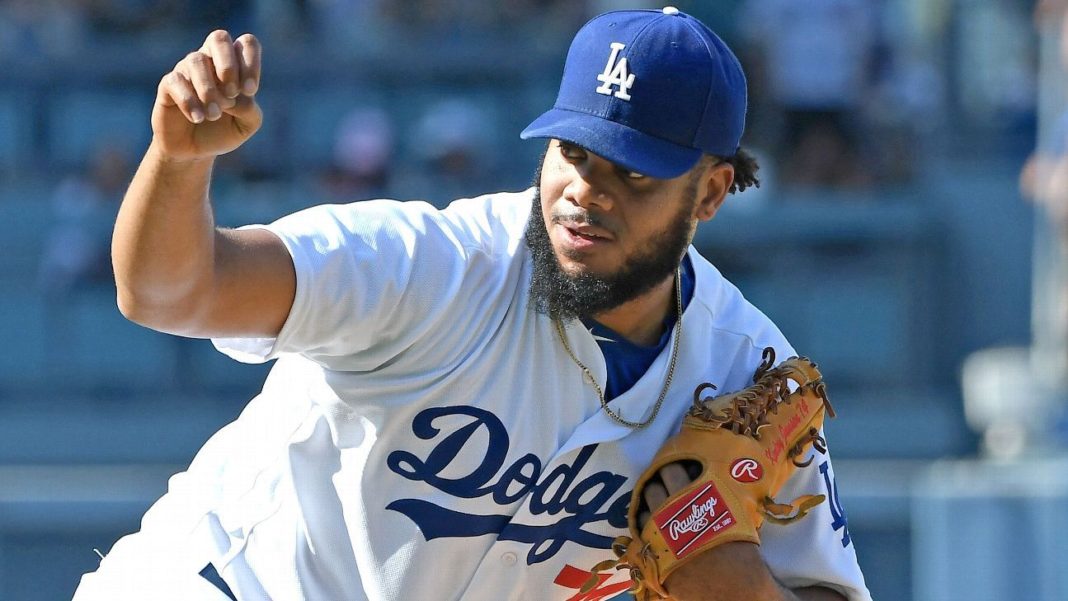 The Curaçao pitcher Kenley Jansen did it again. The closer of Los Angeles Dodgers notched Friday his 26th save by striking out the side.

Jansen struck out the side in the top of the ninth inning versus the Giants, earning the save with the scoreless appearance.The 29-year-old former catcher now has a 1.39 ERA to go along with 68 strikeouts in 45 1/3 innings pitched.

The Curaçao native needed just 13 pitches to breeze through the ninth inning. The closer improved his K/9 to a major-league leading 22.7. Jansen has tossed scoreless innings of relief in 38 out of 43 appearances this season and sports a record of 5-0