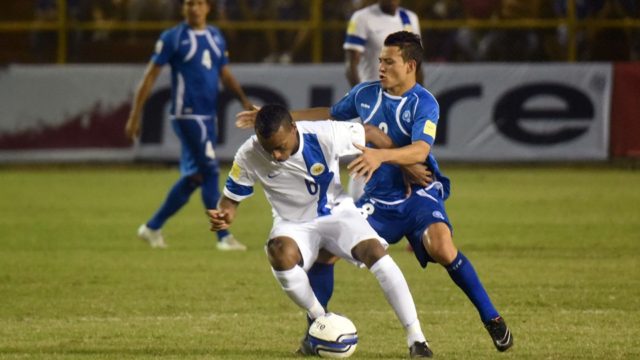 Mexico, also known as ‘El Tri’, wins Gold Cup Group C. Mexico struggled to beat Curacao on Sunday at the Gold Cup but came away with a 2-0 victory to win Group C and advance to the quarterfinals.

It was a first-half goal from Angel Sepulveda that lifted ‘El Tri’ to the three points. But inspired Curacao goalkeeper Eloy Room put on a nice show, stopping a few opportunities that looked sure to end in goals.

Mexico didn’t create as many chances as it would have liked but dominated possession and got a late strike from Edson Alvarez to double up the tally, jumping Jamaica to win the group with seven points. With the result, Mexico moves on to face Honduras in the quarterfinals.

Now comes the opportunity for suspended Mexico coach Juan Carlos Osorio to possibly bring in six players to strengthen his squad, like Bruce Arena did earlier in the day with the United States.

With how things turned out in the group stage, the U.S. and Mexico are on a collision course to meet on July 26 in the final.