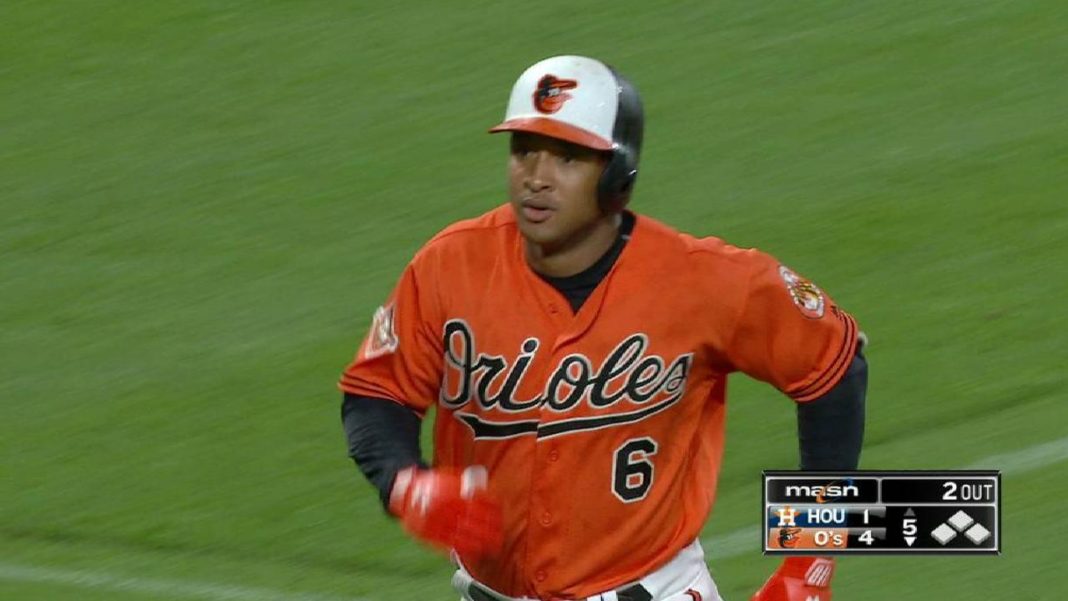 While the Baltimore Orioles has undoubtedly its ups and downs, second baseman Jonathan Schoop shows no signs of slowing down. The Curaçao native homered for the third consecutive game in Saturday’s 8-4 loss to Houston Astros.

The Curaçao infielder continues to prove himself as the O’s most consistent offensive threat. His 69 RBIs are tops on the team and 19 more than the next closest Oriole, Trey Mancini. In the American League, he trails only Nelson Cruz and Yankees phenom Aaron Judge.

“It’s been fun to watch,” Orioles manager Buck Showalter said of Schoop, who also has a team-leading 21 homers. “Jon’s a guy that’s very unassuming. I could tell you three or four stories a day about him that would make you smile. He’s a humble young man. Knows where he came from and his family, everything Jon does is about his family.”

“I think everybody takes a little extra satisfaction when Jon is doing well because he deserves it. Well, you don’t always deserve it, but he gives himself a chance,” Showalter said. “So to see Jon continue to get better every year and learn from things that he knows he can get better at. He’s very approachable. You never have to worry if he’s in a mood or something like that. Jon is very approachable and coachable and alway looking for help and very respectful of anyone who is trying to help him.”

Schoop, who leads all AL second baseman with 46 extra-base hits, is quietly batting .368 (14-for-38) with three homers, 15 RBIs and eight runs in nine second-half games.