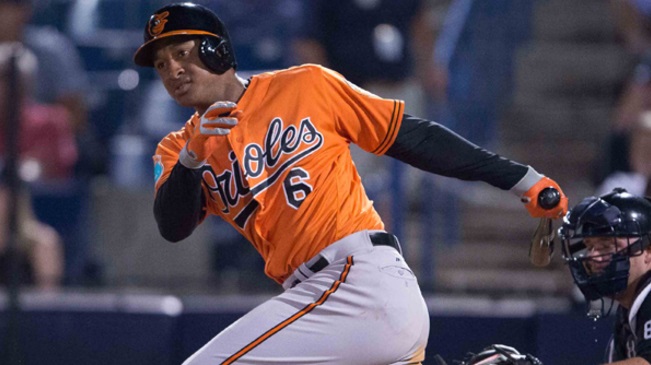 Jonathan Schoop continues to be one of the best plays at second base in Major League Baseball (MLB). On Friday night, the Curaçao native hit a homer, No. 20 on the season, and drove in four runs overall to give him 67 RBI so far in 2017.

It wasn’t enough as Schoop’s team Baltimore Orioles lost 8-7 to Houston Astros. His three-run blast in the ninth brought the O’s within a run after entering the final frame down 8-2.

Schoop’s now third in the American League in RBI and his homer output is tops among second basemen.  The Orioles’ second baseman went 2-for-5 with a three-run homer and four RBIs Friday against the Astros.

Schoop went also 2-for-5 with a solo home run and three RBI during Thursday’s win over the Rangers.