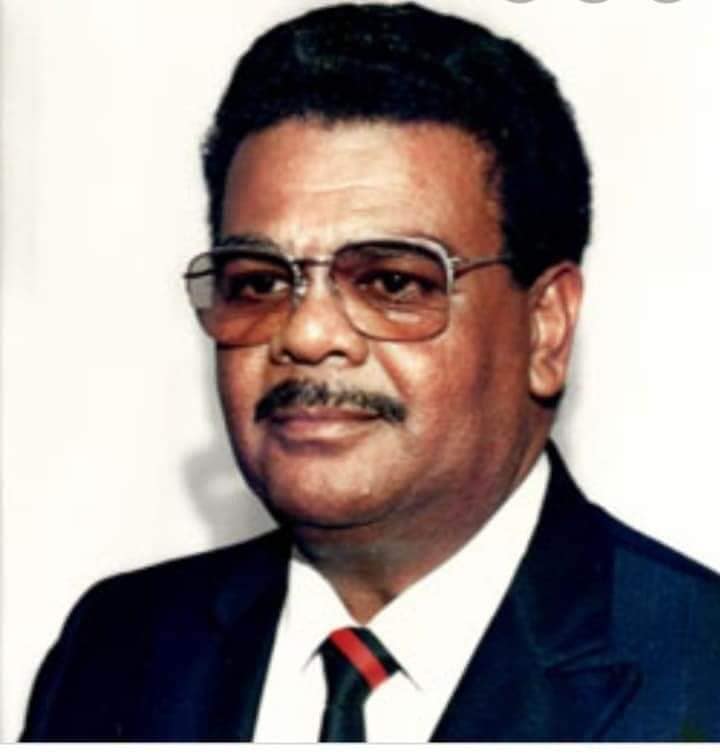 The softball world mourns the death of Sir Clovis Lodewijks. The long-time ISF Vice President of the International Softball Federation (ISF) and member of the Hall of Fame, died on Sunday at age of 91 in his native Curacao.

The leader, born in Curacao in 1930, played a key role in the development and growing of softball in the Americas and the world. The softball world mourns the loss of Mr. Clovis Lodewijks, as one of the most important leaders in international softball history.

Born on 22 September 1930, Lodewijks was a pivotal leader for the International Softball Federation (ISF). He was elected ISF Vice President for Latin America in 1973; and after his ISF Hall of Fame election in 1981 (one of three members of the inaugural hall of fame induction), he went on to be elected ISF 1st Vice President (1987), a position he held until his retirement.

Internationally, Lodewijks played a key role in the development and growing of softball in the Americas. He was Treasurer (1968-69) and then President (1969-79) of the Central American and Caribbean Softball Confederation (CONCACAS) and served as Pan American Softball Confederation (CONPASA, now WBSC Softball Americas) President for 25 years (from 1981 to 2004), when he step down from the position for health reasons.

In Curaçao, he was co-founder and eventual president of the Curacao Sports Federation and a member of the Hall of Fame of this federation. In addition, he was elected Secretary General of the Netherlands Antilles Olympic Committee in 1973, a role he served in until 1980. In 1968, he was elected as the Netherlands Antilles Softball Federation’s President, a role he’d hold for over 30 years.

Clovis Lodewijks also received many awards. For example, he was royally decorated as a Knight in the Order of Orange Nassau. He also received the Medal of Honor from the ISF as well as the Curaçao Krus di Merito.

Besides softball, Clovis Lodewijks was very active as a board member in both Curaçao football and baseball.