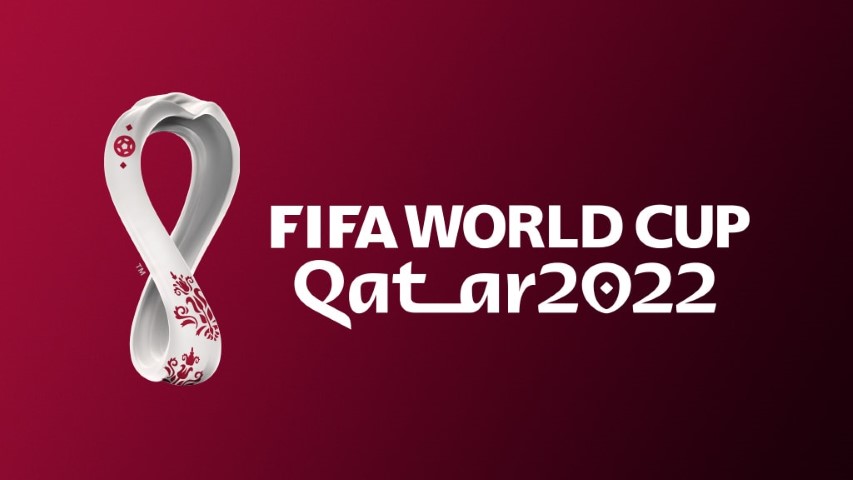 The first match of Curaçao in the qualifying tournament for the 2022 World Cup is against St. Vincent & The Grenadines. This game will take place on October 8th. It will be played in the Ergilio Hato Stadium.

The draw for Concacaf World Cup 2022 qualifying was made on Wednesday. A revised format was announced last month and there will now be two rounds and a final round.

For Mexico, the United States, Costa Rica, Jamaica, and Honduras the format is straight-forward as all five countries have been given a bye into the final round of 8.

The other 30 countries entered Wednesday’s draw for the first round with El Salvador, Canada, Curacao, Panama, Haiti, and Trinidad and Tobago seeded in Groups A to F. The seeding was based on the FIFA rankings as of July 16, 2020.

The teams in each first-round group will only play each other once for a total of four matches – two home and two away. Round one will be played in October and November of this year. The winners of the six groups will move to the second-round-stage.

Curaçao plays in group C. Besides the selection of St. Vincent, this group also comes from Guatemala, Cuba and the British Virgin Islands. The group winner progresses to the second qualifying round.