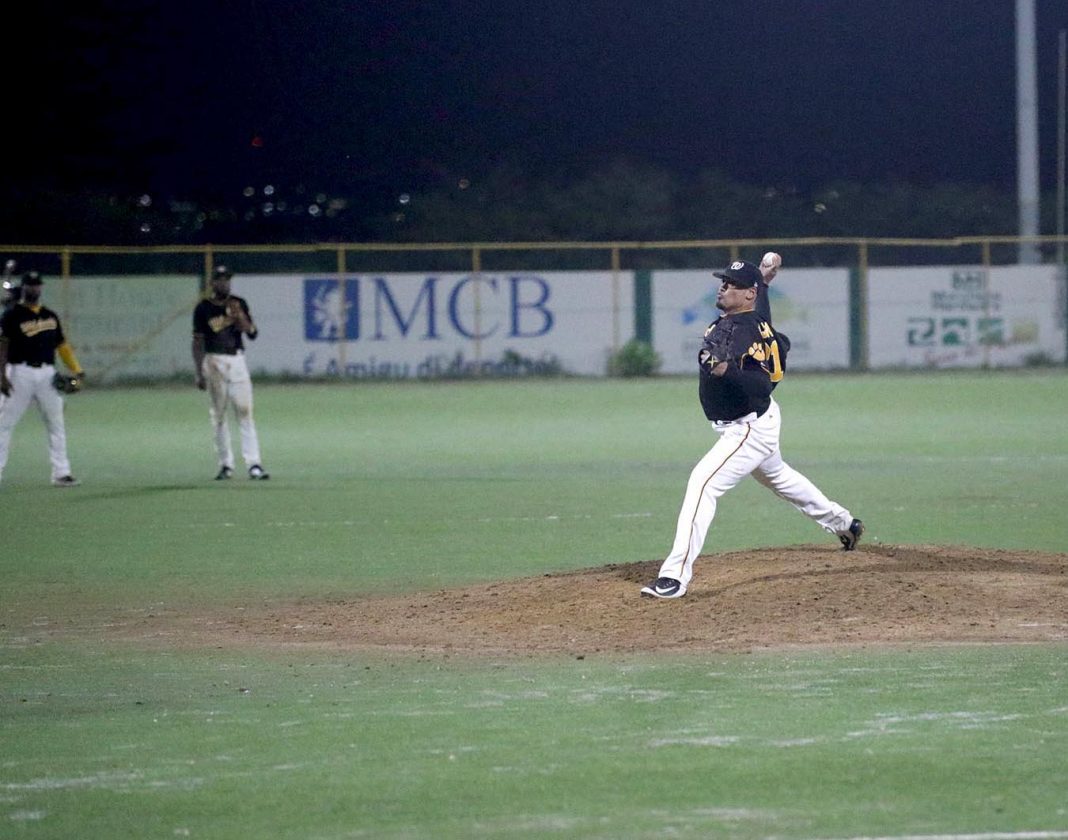 Raysheron Michel wasted no opportunities at the plate driving in four runs on a grand slam in the first inning. He also hit a single later on in the game.

The early lead helped propel the Wild Cats to the victory.

The Cats scored on walks by Yegveny Hendrik and Terrence Josephina, a fielder’s choice by Risandro Pastor, a grand slam by Michel. Carlton Daal also hit a home run in the first inning.

The Wild Cats racked up eight hits. Daal and Michel each had multiple hits. Daal went 3-for-4 at the plate to lead the winning team in hits. Yonaikel Castro Arias led Groot Kwartier Stars with two hits in three at bats.