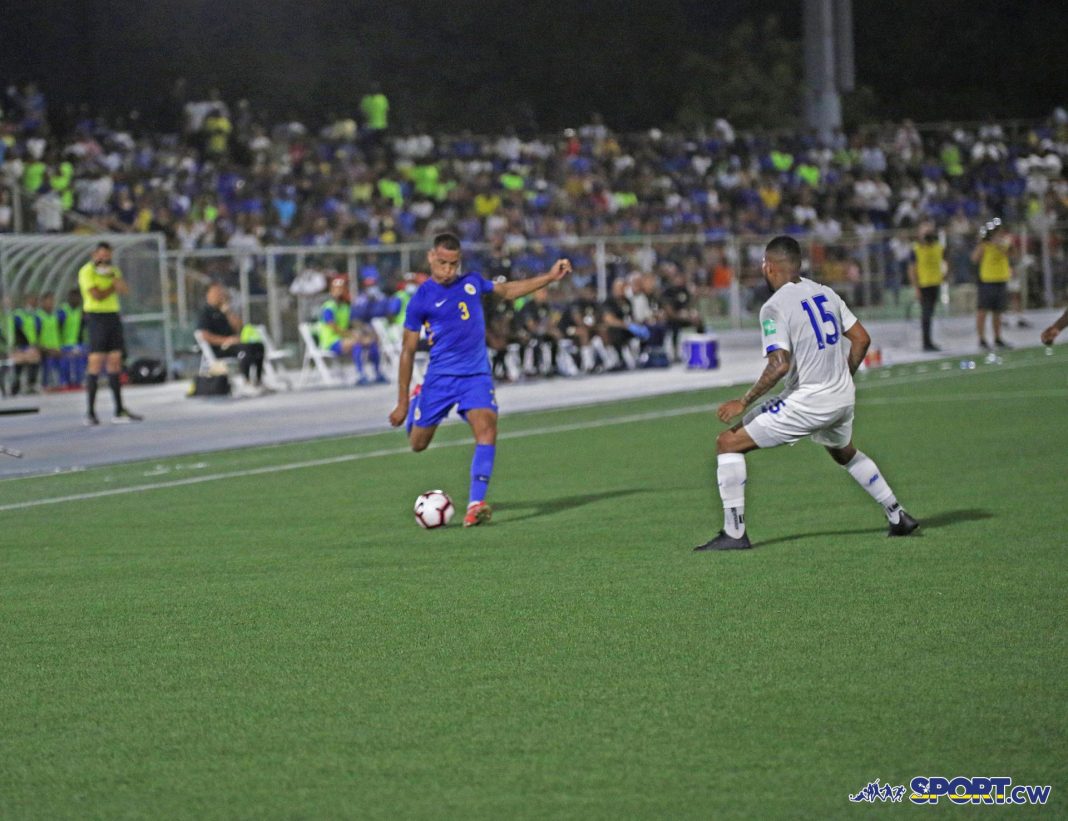 Despite missing a penalty kick and defending in the final minutes, Panama withstood Curacao’s onslaught to seal their ticket to the CONCACAF octagonal final.

On Saturday, Curaçao already lost 2-1 on a visit to Panama. With that goal scored by Rangelo Janga, a 1-0 win today was enough for Curaçao to reach the next World Cup qualifying round.

Despite better possession (59% against 41%) as well as better passing accuracy (78% against 72%), Curaçao did not manage to book a favorable result. Panama withstood the Curaçao attacks in the last quarter and qualified for the next regional World Cup qualifying round.

Instead of Curaçao, Panama now continues in a group of eight countries from North and Central America. The top-3 qualifies for the 2022 World Cup in Qatar, the number 4 plays a play-off against a country from another continent.