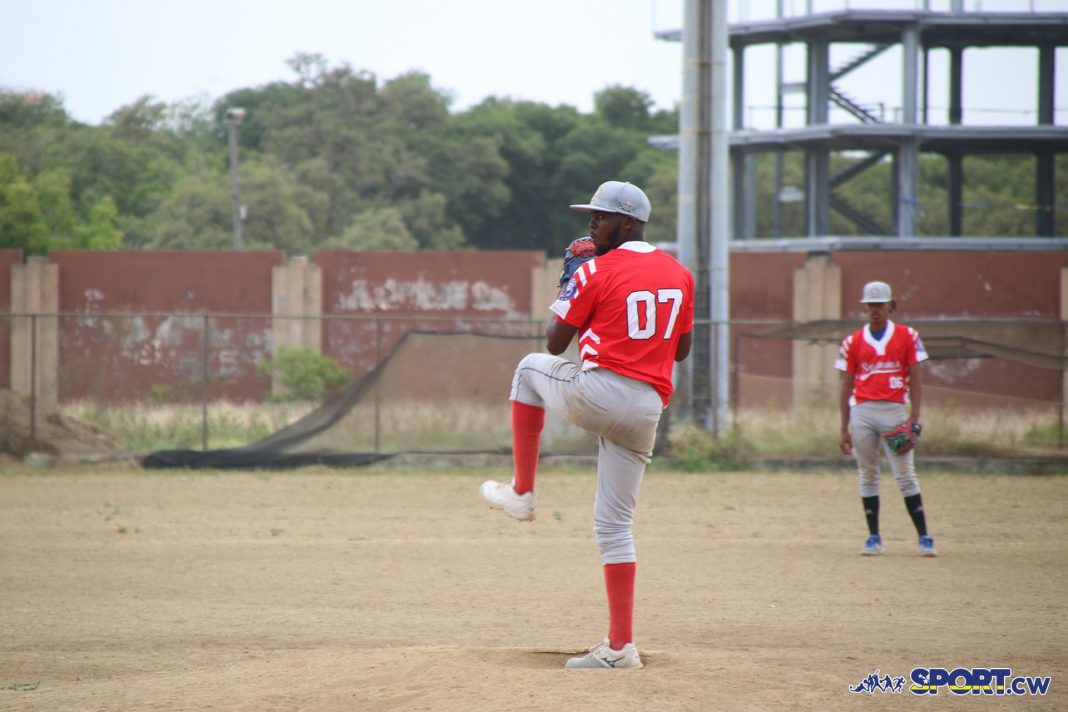 Royal Scorpions surprisingly beat Sta Rosa Indians in the semifinals to qualify for the finals of the Babe Ruth Baseball Tournament. The Indians reached the playoffs undefeated and were also the title favorites. Marchena Braves will face Scorpions in the finals.

The Babe Ruth Baseball Tournament playoffs were played yesterday and today, June 12 and 13. These series also took place in the Johnny Vrutaal Stadium.

Sta Rosa Indians played a good preliminary round and reached the play-offs unbeaten. However, the team surprisingly lost in the semifinals to Royal Scorpions.

In the three games, the two teams have scored no less than 50 points. They each won a match yesterday, Saturday, June 12. Royal Scorpions lost 12-11 and then won 9-8. Today, Sunday, June 13, Royal Scorpions claimed victory 6-4 and qualified for the finals.

Royal Scorpions will meet Marchena Braves in the finals. This team triumphed over St. Michiel Sharks over the weekend.