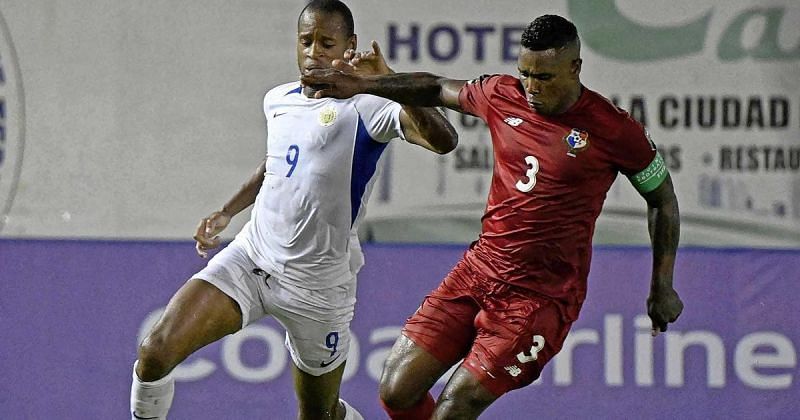 The first of the two games was played in Panama. The return will take place on Tuesday, June 15, 2021 in Curaçao. This game will be played in the Ergilio Hato Stadium.

Curaçao held up well in the first half, although Panama had the better game. The score was still 0-0 at the break.

In the second half, a more aggressive Panama appeared on the field. It didn’t take long for the first Panamanian goal to fall. Alberto Quintero Medina scored in the 55th minute. In the 77th minute Cecilio Waterman was accurate and Curaçao seemed defeated and faced a difficult task in the return.

Despite trailing 2-0, Curaçao didn’t give up. It was Rangelo Janga who passed the keeper with four minutes of playing time (86th minute): 2-1. This important away goal provides Curaçao a much better starting position for the return Tuesday.