Home Voetbal Curacao to next round 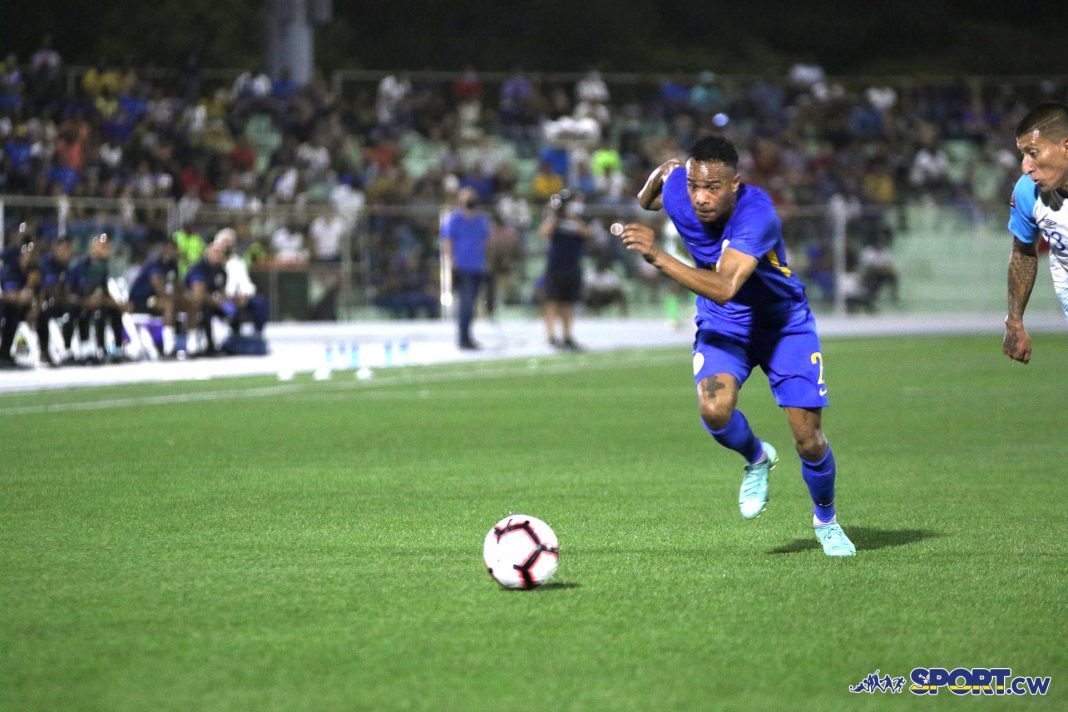 Curaçao won Group C of the North, Central American and Caribbean section of the qualifying campaign for the World Cup, which will be held in Qatar next year. It played Tuesday a 0-0 draw at home against Guatemala. Curaçao’s next opponent will be Panama, which finished first in Group D.

Curaçao and Guatemala finished with a plus-14 goal difference. Both won three matches and played so Curaçao advanced to the next round, because of a 15-14 advantage in goals. Both teams won their three group matches and thus drew in their last meeting against each other.

To actually enforce placement for the World Cup, Curaçao still has a long way to go. In the next round, the team will face Panama, the winner of group D. Panama finished with four wins by also beating the Dominican Republic in the last group match with 3-0 at Panama City.

Nashville midfielder Aníbal Godoy scored in the 8th minute, his second international goal and first in seven years. Édgar Bárcenas added a goal in the 67th and Cecilio Waterman in the 86th minute.

Curaçao and Panama will play two more games on Saturday 12 June and Tuesday 15 June 2021. In case Curaçao also settles with Panama, it will end up in a group of eight countries in the fourth round with the strongest teams from the region. The top three of this group qualify directly for the World Cup. The number four plays a play-off against a country from South America, Asia or Oceania.