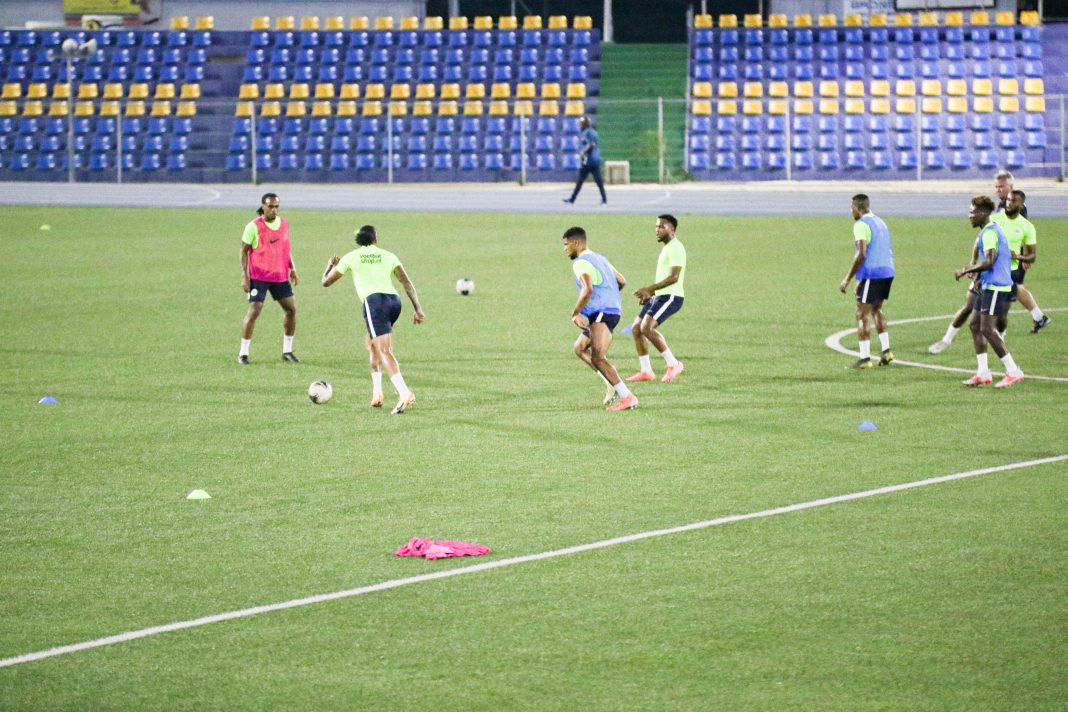 On Saturday, June 5, Curaçao won 0-8 against the British Virgin Islands in the World Cup qualifier. The team led by head coach Patrick Kluivert, who temporarily replaces Guus Hiddink, is now a draw away from a place in the second qualifying round. Curacao will face Guatemala on Tuesday, which is also unbeaten in the series.

After this, Benschop and Maria were accurate again in the 22nd and 27th minute respectively. The last two goals were scored by Kenji Gorré. He was accurate in the 57th minute and managed to score in injury time (90+1).

Curaçao won its first three group matches in qualifying for the 2022 World Cup in Qatar, just like Guatemala. The group winner will be moving on to the second qualifying round.

In the second qualifying round, the six group winners play in the play-offs for three tickets to the third and final round. Mexico, the United States, Costa Rica, Jamaica and Honduras enter it and eight countries compete for three World Cup tickets and a place in the intercontinental play-offs. Aruba, which was already eliminated in the World Cup qualifiers, lost hard against Canada on Saturday: 0-7. Like Suriname, Canada is still unbeaten in group B. In the last mutual group match to be played in the United States on Tuesday, Canada needs a draw to qualify for a place in the second round.