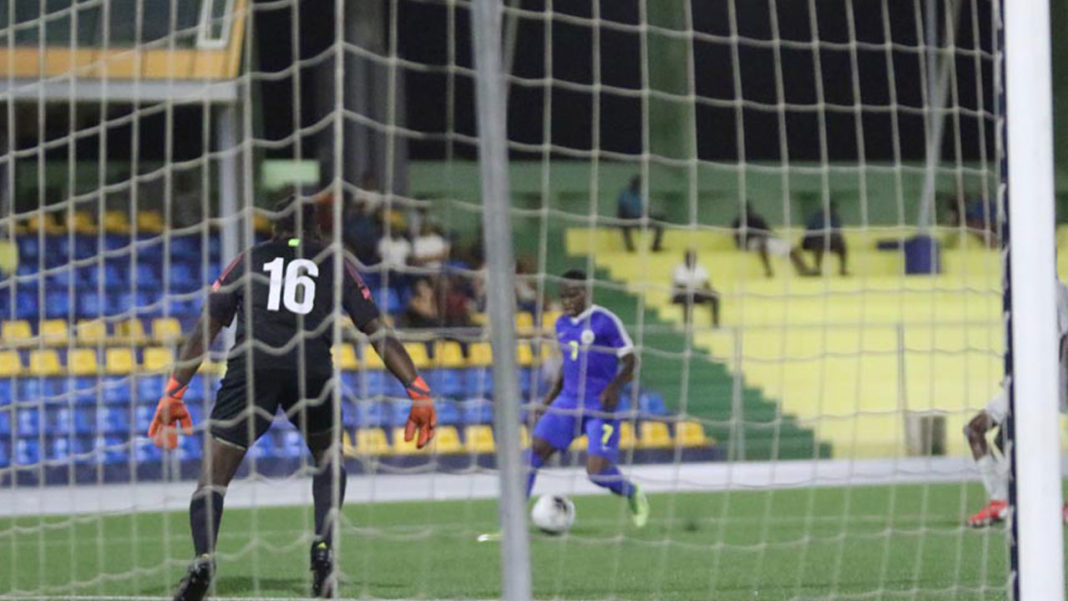 Guadeloupe qualified for the 2020 Concacaf U20 Championship at the expense of Curacao. It won the last match in group C with 1-0 and ended up unbeaten. Kenjy Montantin scored the only goal of the game.

Curaçao hosted the matches in group C. The matches were played in the Ergilio Hato Stadium in Brievengat.

Guadeloupe and Curacao matched up for the first place in their group and the ticket to the Concacaf U20 finals. The two undefeated teams presented the fans with an exciting game.

It was a tight and intense match with a CU20 spot up for grabs. Kenjy Montantin settled matters for Guadeloupe in the 58th minute.

In the group’s other game on the day, four different players found the back of the net for Belize, who downed Saint Martin 4-0. Wilfredo Galvez (21’), Alwin Zelaya (68’), Jesse August (76’) and Ian Pou (90’) handled the scoring duties for Belize.