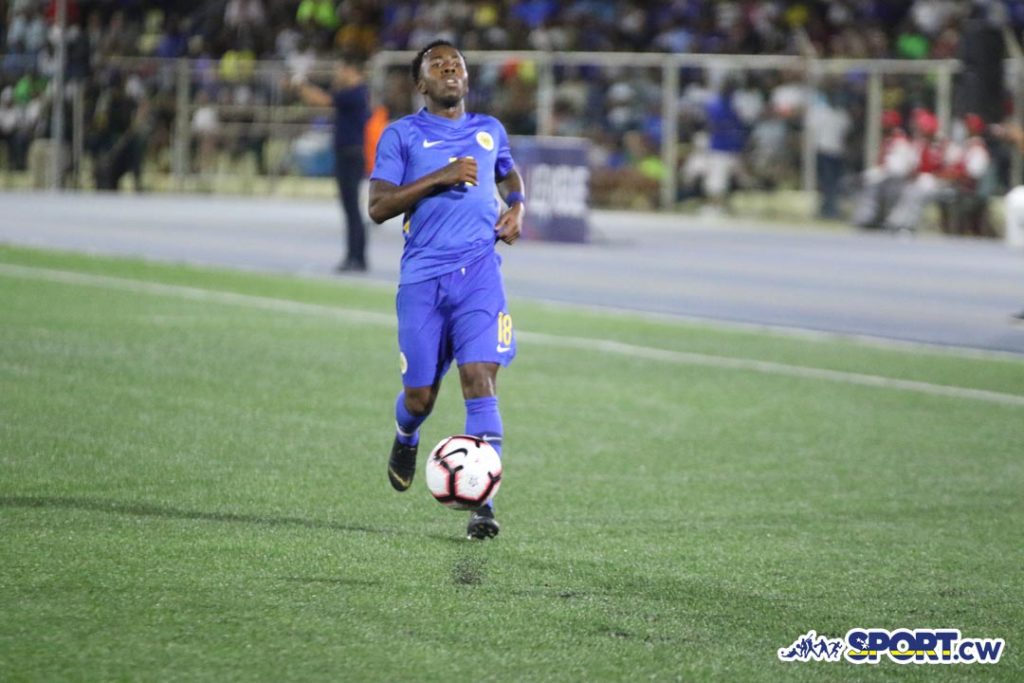 The Curaçao football selection is known. The Federashon Futbòl Kòrsou (FFK) has published yesterday, Tuesday 9th, the names of the 24 chosen footballers. The choice was of course made by national coach Guus Hiddink and his technical staff.

Curaçao is trying to qualify for the World Cup and will start the qualifying series at the end of this month. The selection plays in group C. This group also includes Guatemala, Cuba, Saint Vincent & the Grenadines and British Virgin Islands.

The first Curaçao game will take place on March 26th. It will be against Saint Vincent & The Grenadines. This is a home game. The match will take place in the Ergilio Hato Stadium in Brievengat.

Two days later, on March 28th, the squad of Guus Hiddink will play Cuba. This match is an away game. It will then be played in the Estadio Mateo Flores in Cuba.

Curaçao’s third match is on June 5th. This is against British Virgin Islands. Three days later, on June 8th, the final game is scheduled against Guatemala.