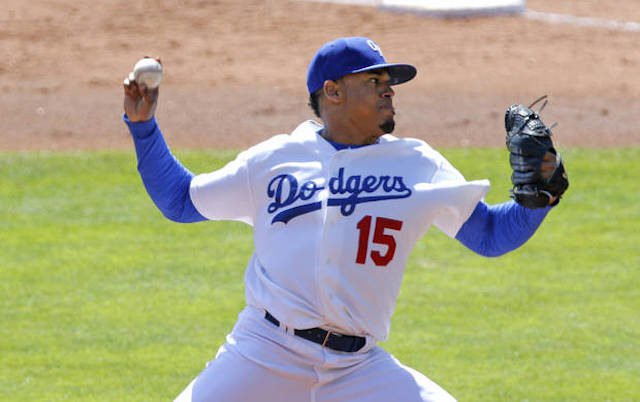 Pitcher Jair Jurrjens denies intentionally using drugs to enhance his performance. The Curaçao native who is trying to make it back to the major leagues with the Los Angeles Dodgers, has been slapped with an 80-game suspension for using performance-enhancing drugs.

In a personal statement Jurrjens denies the allegations and apologizes to his team, baseball fans and family.

“In April I was notified that I tested positive during a routine drug test. I immediately asked to be granted an appeal as I would never intentionally cheat on the game that I respect so much. The appeal was denied after learning the banned substance found in my sample was a result of prescribed supplements given to me by my doctor, to treat my depression and personal health issues over the winter. I was not actively taking the substance but i had remained in my body and was not NSF approved. I would like to take this moment to apologize to my team, the fans of the game, and my family. I have played baseball professionally for over ten years, and I hope to move past this quickly and humbly continue with the sport I love.”