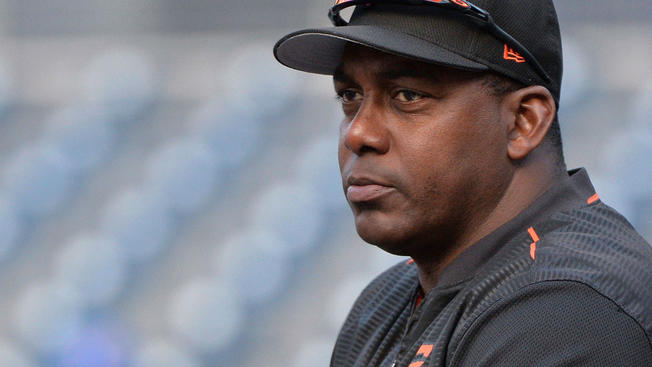 The New York Yankees continues the search for a new manager. Hensley  Bam Bam Meulens is next. The Curaçao native will be interviewed Thursday.

Meulens is considered an intriguing sleeper candidate given his Yankee ties and strong communication skills. The 50-year-old can speak five languages, including Spanish, Dutch, Papiamento and Japanese.

Meulens came up through the Bombers’ farm system and played in New York from 1989-93. He managed the Netherlands at the World Baseball Classic, but doesn’t have any MLB managing experience. Still, he checks a lot of boxes GM Brian Cashman is looking for in replacing Joe Girardi.