Home Baseball Cats with second win in a row 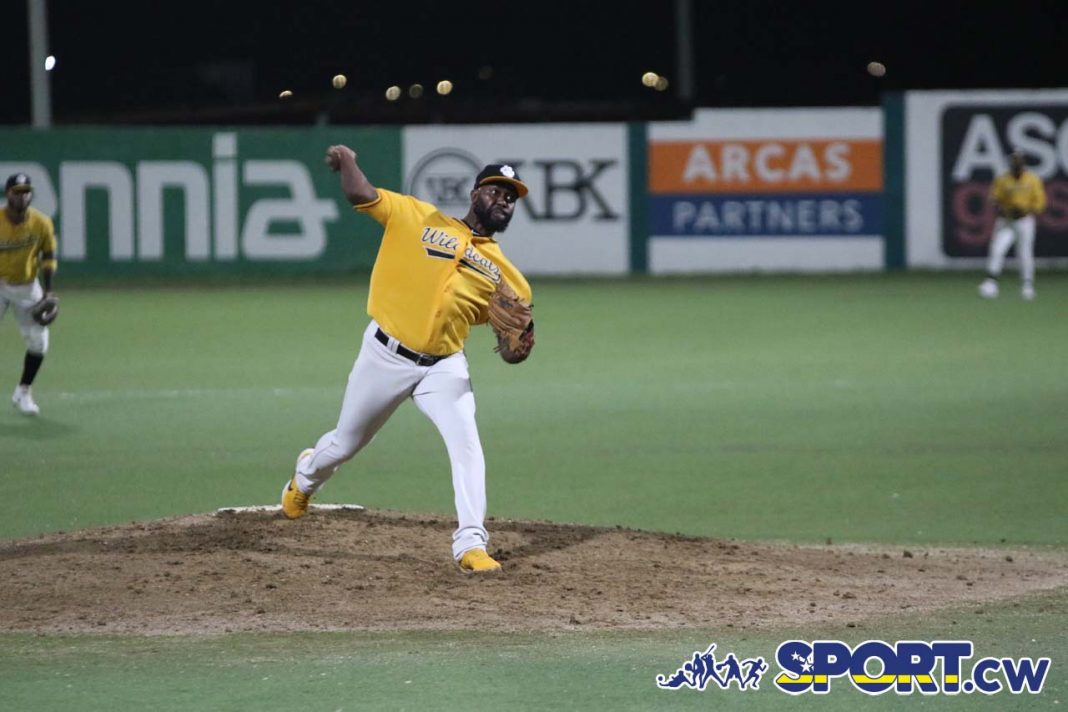 After losing the first game in the Curaçao baseball final, Wild Cats booked its second win in a row yesterday, Saturday, November 5, 2022. Sta Maria Pirates was defeated with 13-3. Now Wild Cats is two wins away from the championship title.

The AA final of the Federashon Beisbòl Kòrsou (Febeko) continued with the third game in the best of 7 series between Wild Cats and Sta Maria Pirates. The games are scheduled in Tio Daou Ballpark.

The Pirates won the first game 8-4. The Wild Cats tied the series 1-1 by winning the second martch 12-6. This team registered yesterday its second win in a row by beating Sta Maria 13-3.

The winning pitcher was Shairon Martis. His teammate Randolph Kirindongo was the best batter with three hits in three at bats, including a homerun. He managed to bring in 3 runs for Wild Cats. Pitcher Scott Prins lost the game for Sta Maria.

The fourth game in the Curaçao baseball AA final will be played tomorrow, Monday, November 7. This match will start at 7,30 pm at Tio Daou Ballpark.