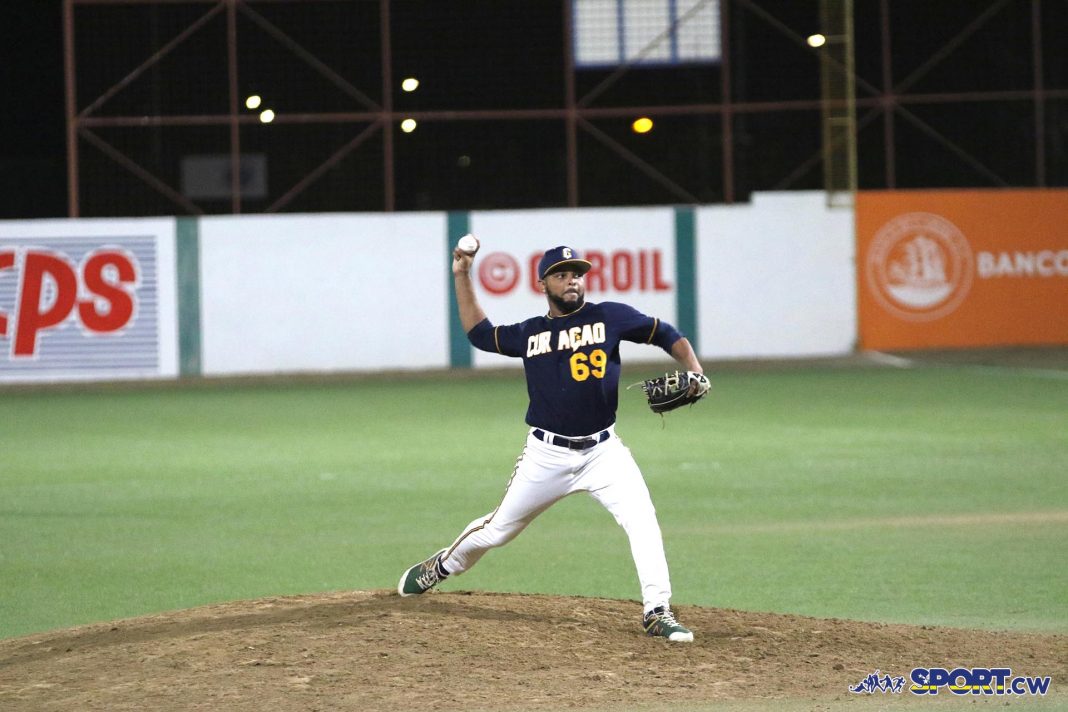 Cuba has scored 23 points in its first two games for the 2021 Caribbean Baseball Cup. Curaçao was defeated 14-7 in the opening game, while Peru was sidelined 9-1 in the second game.

The third edition of the Caribbean Baseball Cup started on Saturday at the Tio Daou Ballpark. This tournament has been postponed twice before due to Covid-19.

The opening game of the tournament was between Peru and US Virgin Islands. After just three innings, Peru took a big lead. The US Virgin Islands roster managed to come back to 2-5, but with 8 runs in the remaining inning, Peru registered its first win: 13-3.

In the second game on Saturday, Cuba already led 4-0 in the first inning. This team led to 6-0 in the second inning. Curaçao scored 4 runs in the second at bat. With 2 runs in the third inning, the Cubans made it 8-4. Both teams scored in the next innings to make the final score 14-7.

Today, Sunday, Cuba and Peru played each other. The Cuban squad that participates in the Caribbean Baseball Cup for the first time, triumphed 9-1. Cuba scored 2 runs in the 1st, 3 in the 3rd and 4 in the 8th, thanks to the offense of Pavel Quesada, who batted 2-2, with 1 homer, 4 RBIs. and 2 scored and 2 walks. Along with Quesada, the offense was powered by Juan Carlos Arenciabia, who batted 5-2, with 1 scored, 1 triple, and players Yoelkis Guilbert, Guillermo García Yasniel González and Jefferson Delgado, each drove in 1 run.