Home Baseball Curaçao in next round WS LL 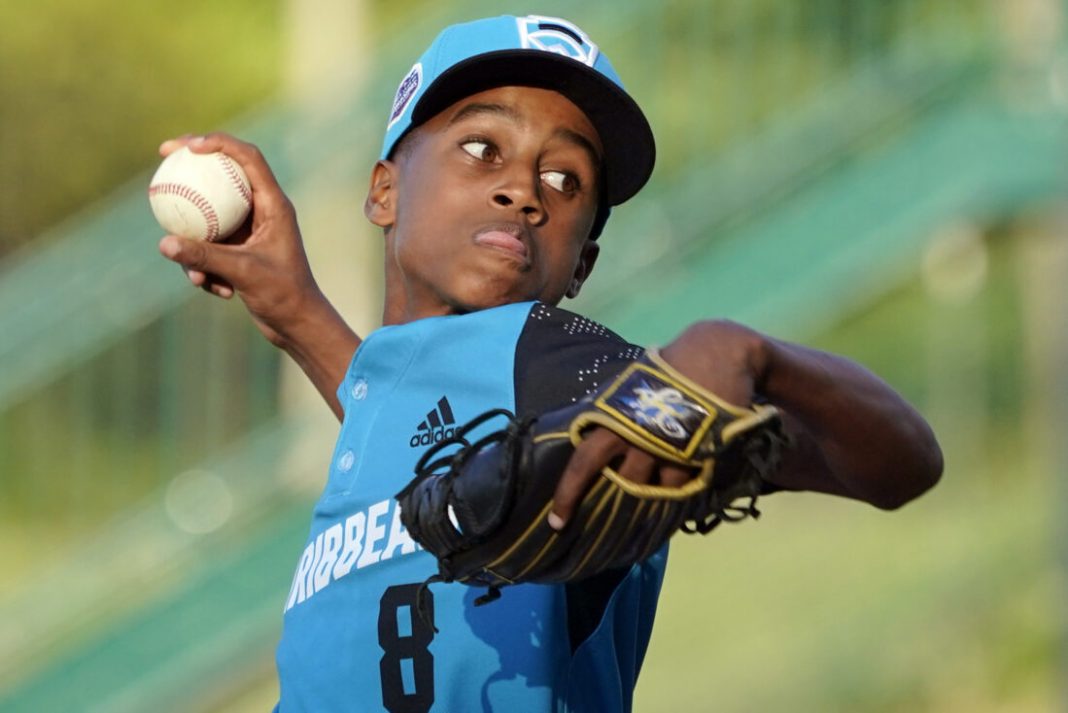 Davey-Jay Rijke again stood out for Liga Pabou Curaçao at the continuation of the competition in the international pool of the World Series Little League. As pitcher, he struckout fifteen batters, while hitting four hits at bat. With this, he led Curaçao to a 7-2 victory over Nicaragua.

Rijke struck out 15 batters while scattering four hits and two runs (one earned) en route to leading Curacao to the win over Nicaragua. He also starred at the plate with three hits (two doubles, one single), two runs and an RBI from the leadoff spot.

His teammate Jay-Dlynn Wiel added a pair of hits (one double, one single) and two RBI in the win. Emery Hansen contributed a pair of runs and RBI too.

Curacao jumped out to a 2-0 lead after one and a 5-0 edge after two. A Rijke one-RBI double and a Hansen two-RBI single in back-to-back at-bats gave Curacao the 5-0 lead. Both of those players scored on a Wiel double in the fourth.

Luis Garcia hit a leadoff home run to start the sixth and final inning for Latin America. The team’s other run occurred in the second inning, when Diego Gonsalez’s single scored Marlon Chavez.

Curacao will now play Mexico, with the winner advancing to face Chinese Taipei in the International championship game.