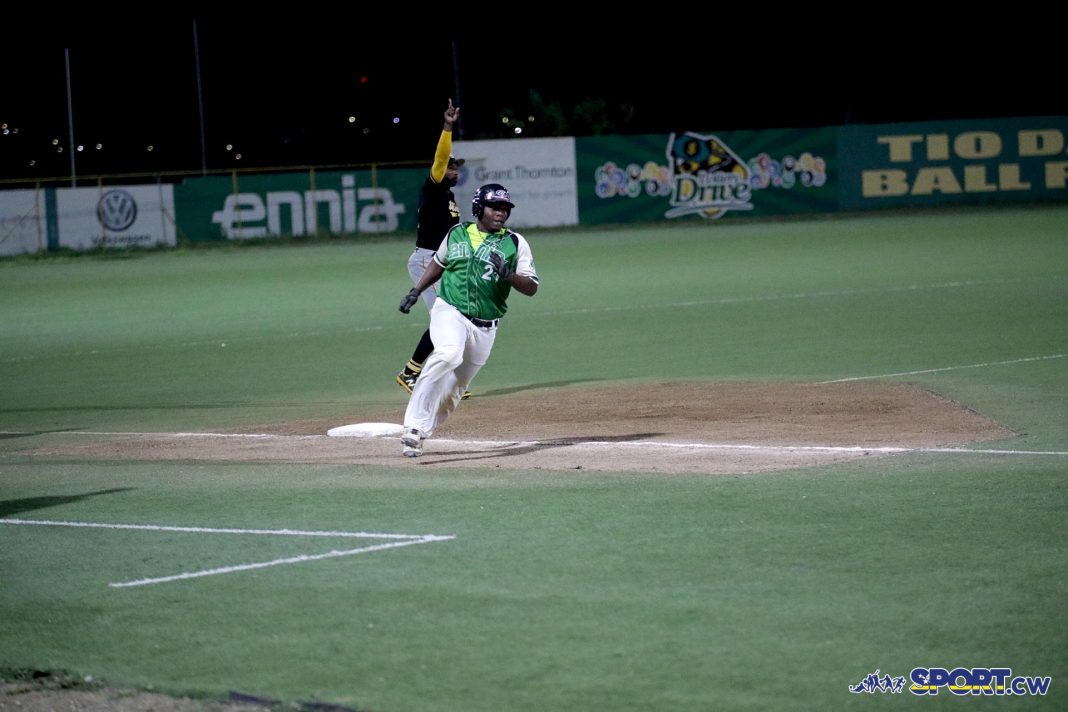 Wild Cats and Sta Rosa Indians are ready for their very last confrontation in the AA-final of Curaçao baseball. The seventh game of the ‘best of seven’ series will be played in the Tio Daou Ballpark.

Sta Rosa Indians initially seemed easily to be heading for the championship title. The team won the first three games 4-1, 6-4 and 9-4. The Indians needed one more victory to become champions after more than two decades.

Wild Cats, however, managed to level the final series 3-3 through an impressive catch-up race. De Cats won the fourth game 9-7, the fifth 6-5 and the sixth match by 12-5.

The Indians and Cats are scheduled te be meet each other for the last time in the finals. They will determine tomorrow evening the championship. This final match up starts at 7 p.m. in the Tio Daou Ballpark. fffff