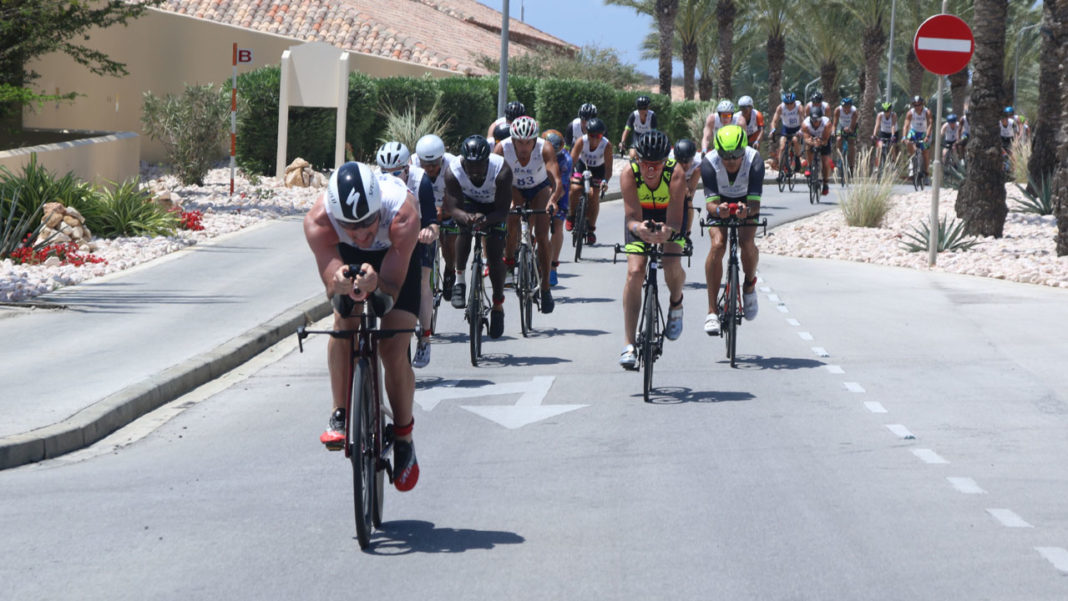 In the run-up to the annual SOS Triathlon in New York, an edition of this prestigious event was held in Curaçao, march, 2020. British celebrity Tim Don also took part in this sporting event, which put Curaçao on the map.

S.O.S. describes The Survival of the Shawangunks. This is a non-traditional triathlon established in 1983. This race, historically an eight-stage multi-discipline triathlon is held in New Paltz, NY every September. It’s the brainchild of Don Davis, a veteran Triathlete and founder of the New York Triathlete Association.

This one of a kind race format is unique, exciting and technical. The popularity and desire for additional races like Survival of the Shawangunks inspired the organization to look for other exceptionally challenging and scenic locations to host similar events. So has PC Racing been selected as a partner by the S.O.S. team to work together to bring this new dynamic race to life in Curaçao.

In connection with the first edition of S.O.S. Triathlon in the Caribbean, Tim Don also traveled to Curaçao, Willemstad. He’s  a well known triathlete from the United Kingdom.

Two days before the 2017 Ironman World Championships, Tim Don was hit by a car whilst riding along the Queen K highway near Kona International Airport in Hawaii. He suffered a Hangman’s fracture to his neck. He spent 3 months recovering in a Halo Brace. Six months after he was injured, he returned to compete in the 2018 Boston Marathon where he finished in a time of 2:49:42.